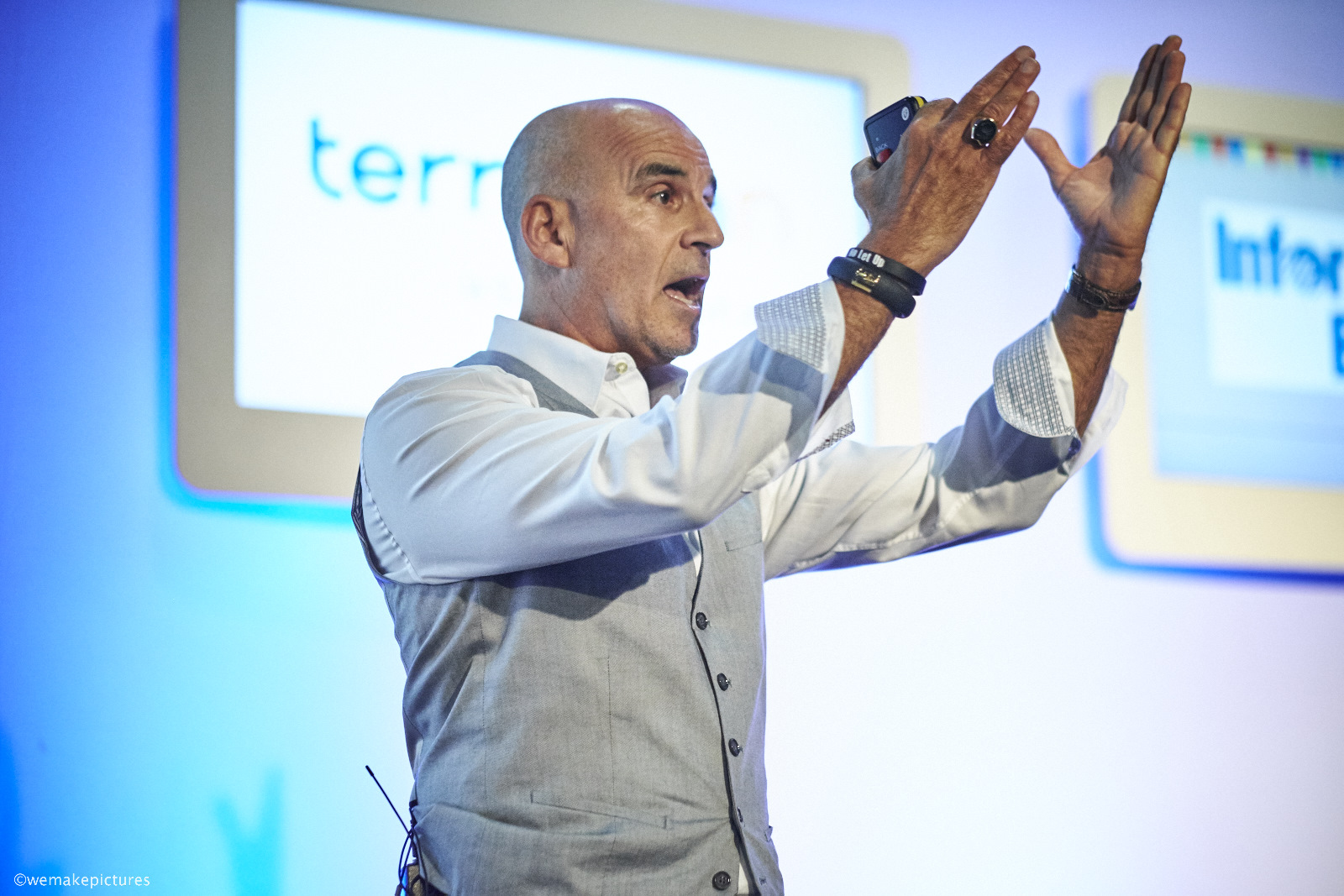 Ted is a leading Social Marketing Strategist, Keynote Speaker, Brand Evangelist and Acting CMO of Brand Innovators and in March 2009 started publicly using and evangelizing the term ROR: Return on Relationship™… a concept he believes is the cornerstone for building an engaged multi-million member database, many of whom are vocal advocates for the brand, like the one he built for e.l.f. Cosmetics as the Chief Marketing Officer between 2008 and 2010, and the one being built for the new updated OpenSky where Ted was Chief Social Marketing Officer until the end of April 2011.
Many people in the social media world know Ted for his enthusiastic, energetic and undeniably personal connection to people. Ted is the most followed CMO on Twitter according to Social Media Marketing Magazine; one of the most interesting CMOs on Twitter according to Say Media, #13 on Forbes Top 50 Social Media Power Influencers, and number #2 on the Leadtail list of Top 25 People Most Mentioned by digital marketers. ROR is the basis of his philosophy… It’s All About Relationships! His book, Return on Relationship, was released in 2013, and How To Look People in the Eye Digitally in 2015.

"A network gives you reach, a community gives you power."