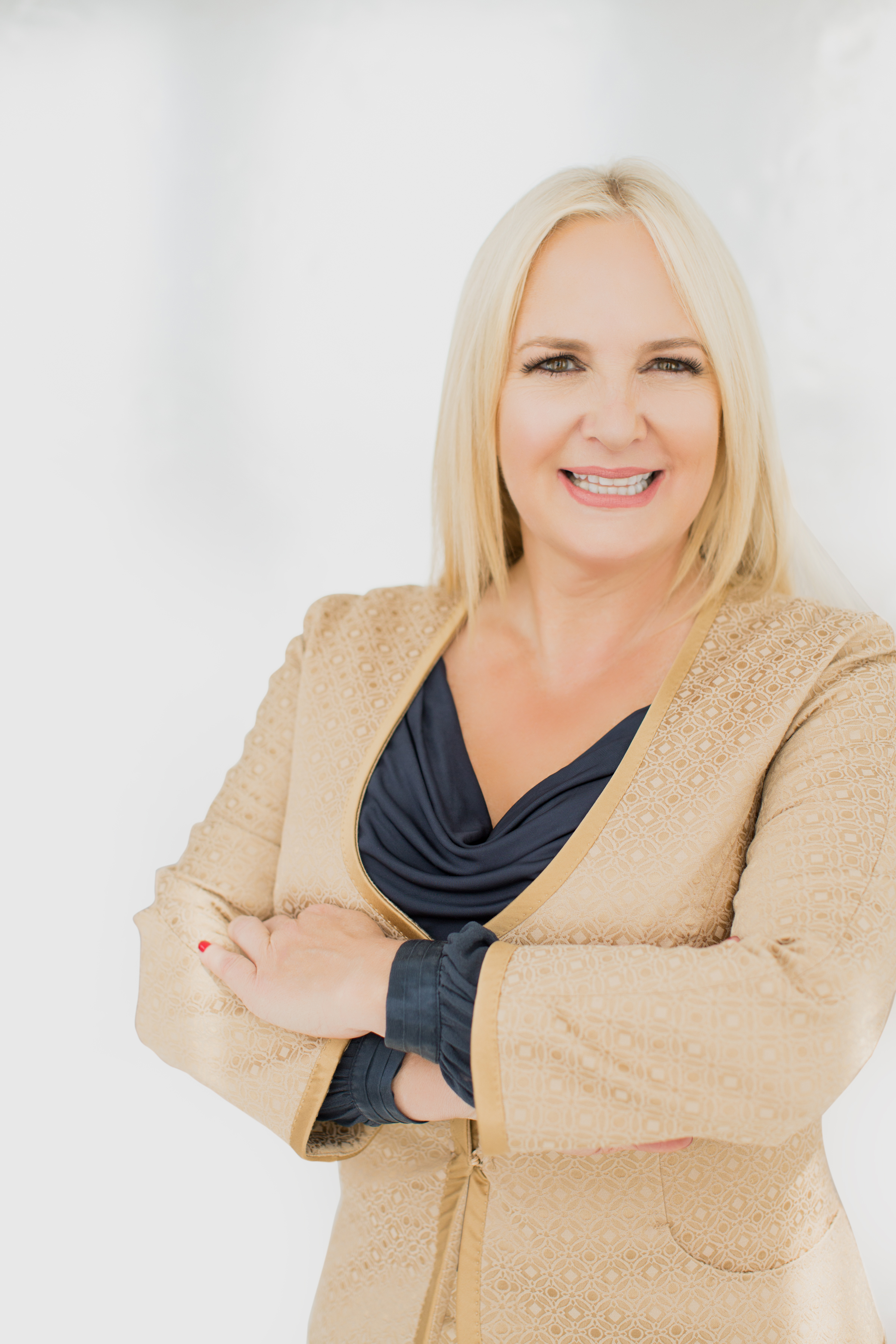 Industry Angel listeners – the revolution is here. I’ve teamed up with Ian to offer places at the only public UK course I’ll be giving this year – and it’s in Durham.

For three hours+ on the morning of Friday 15th of September you’ll get the absolute best advice on making presentations there is. And what’s more you can get 13% off the tickets, just because you listen to Industry Angel.

Go to PresentationGenius.Info/Durhamand see if you like what you see. When you’re ready to buy, use the code A13I (the letters forAlpha and Indigo around the number 13) as the coupon code. Then just turn up!
Simon Raybould from Episode 45

After meteoric success in academia, Danusia quickly became an Economic and Social Research Council Fellow and rose to a senior level as an Organizational Behaviour and Development expert. As an international career academic, she became a leadership model theoretician publishing countless articles in top refereed business journals.

After leaving the world of academia as a tenured academic, her strong sense of purpose propelled her into becoming the reigning authority on C-level execs and Boards. Through her C-suite consulting Danusia influences the way Boards strategise, redirects company vision, reignites C-suiters influence and re-aligns their leadership prowess. Her clients include Microsoft, Mars, Sainsbury's, ICBC Standard Bank, Ministry of Defence, Coca-Cola, Deloitte, Isle of Man Government, The Home Office, as well as various industry associations.

She has chaired an Oxford Union debate with Germaine Greer and Helena Morrissey on 'Can you Have it All?' and is a regular contributor on future C-level business changes/trends, cultivating women's leadership and the age old debate about women's careers and family. As well as being an authority on all things “C-suite” she is also mother of ten including 'her last baby', triplets of four years old.

Three decades of experience as an ambitious mother in male dominated industries compelled her to create the online platform Unstoppable Mothers (launching August 2017). Unstoppable Mothers is a social change movement for ambitious and accomplished women navigating their journey of career success and happy children. Her forthcoming book, UNSTOPPABLE (2018) equips working mothers with skills and strategies of Unstoppability to counter the impacts of, what Danusia calls, the MotherStopper culture.

“No parent left behind”