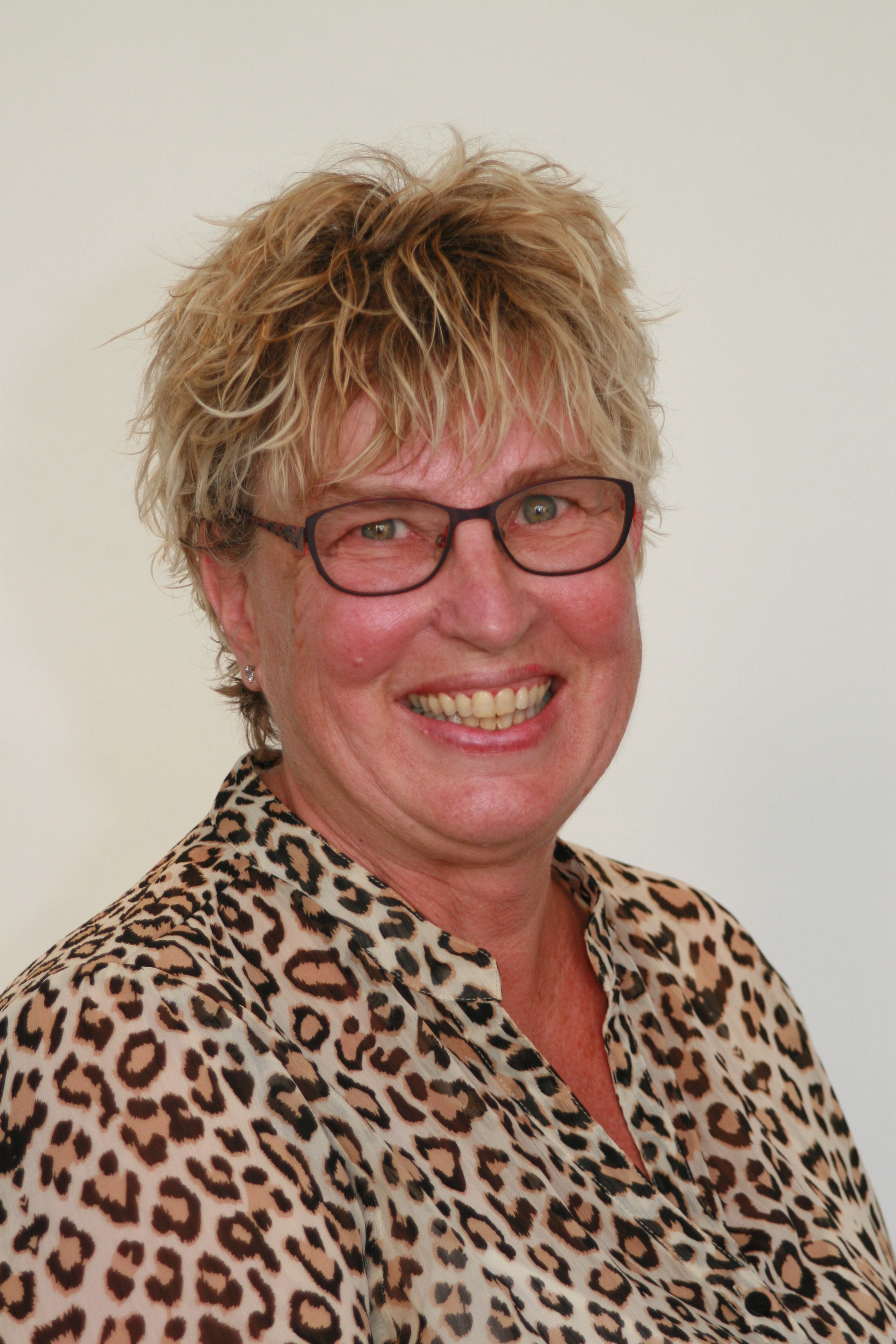 CareCallingNow is a family owned company with the Vision of keeping people in their own homes longer, where they are most comfortable. We help busy people with vulnerable family members who want to continue to live independently to know for certain that they are OK. With a special emphasis on pro-active automated call programs, because checking in on you family should be easy and not a burden.
CareCallingNow was created after a member of our own family had mini stroke and was on the floor alone for 2 days with her medical alert bracelet in the other room.

Ian’s mum Maisie lived in her own home, long after her husband Bill had passed, until she was about 86 years old.

His mum had a history of falls and we thought we would get her one of those medical alert necklaces, so that if she fell, when no one was around she would not be at risk of lying on the floor for days.
We were young, busy with our own lives and young family and lived 1000 miles away. We had the best of intentions but realistically we were never going to make the effort to call her every day, even though we knew we should.
This, however, was not the only issue we had… we didn’t realize at the time, that she didn’t always wear it that it was on her bedside table, or in kitchen instead of around her neck!!!
One day she had a mini stroke in the bathroom, and did fall and even though she was not wearing the necklace, she would not have been able to push the button as she was “paralysed.”
She was there for about 40 hours before she was found.
How bad did we feel???
How good would it have been if CareCallingNow had been around then!!!
It was after that we realised she could no longer stay in her own home safely anymore. It broke our hearts when the day came that she left her home of close to 30 years.
Ian said he felt like we were sending her to jail… you couldn’t even say “without the bars” as her windows did actually have bars on them.
The only difference was she was free to come and go and people “cared” about her.
What choice did we have???
She couldn’t really live with us!!!
We didn’t know “how to take care of her” even if she had wanted to come.
Every so often you hear of those horror stories of people being found dead, in their home, years after they died because no one noticed.
Of course, these are extremes and I am in no way suggesting that your relationship with your Mom is such that something like this would happen.
However in talking to other people whose elderly loved one has died at home alone, after a fall or accident, 4 DAYS is not uncommon for them to wait…these falls do not all end in death but hospitalisation for severe dehydration is the very least that you can expect.

““In this age of communication people are less and less connected”