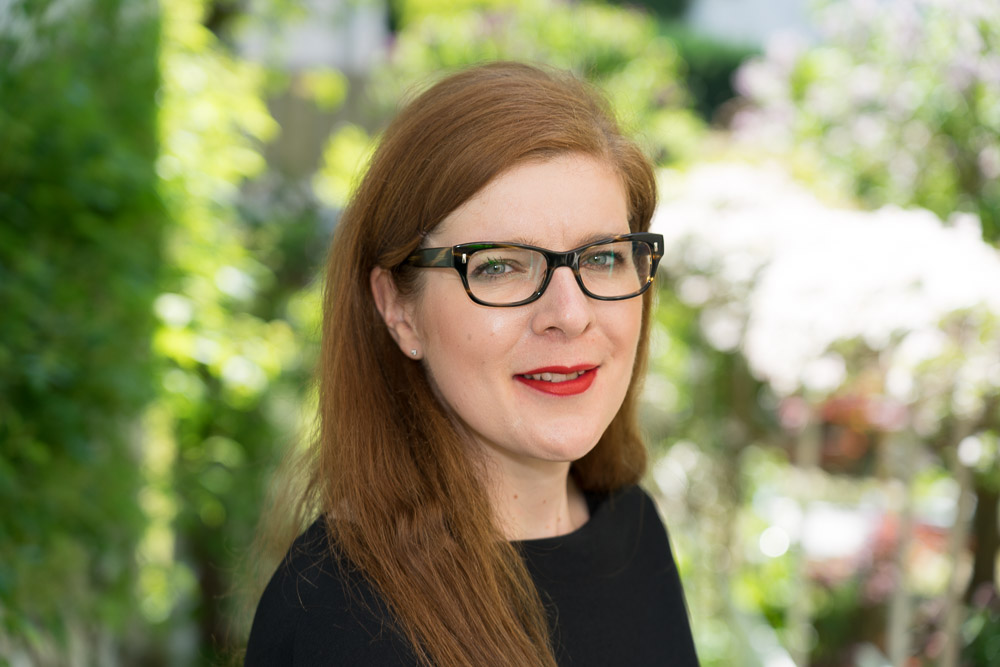 Ep 92 The Brexit Interview – Britain and the EU impact

Tanja Bueltmann is Professor of History and Faculty Associate Pro Vice-Chancellor (Knowledge Exchange) at Northumbria University in Newcastle upon Tyne. Born in Germany, she studied British Cultural Studies, History and Sociology at the University of Bielefeld, spending part of her studies at the University of Edinburgh as an Erasmus student. She then moved to New Zealand to do her PhD at Victoria University of Wellington. Tanja returned to Europe in the autumn of 2008 and was appointed to join the History team at Northumbria in early 2009.

Tanja is a historian of migration and diaspora. Her main research interests are in the cultural and social history of Scottish, English and German immigrant communities around the world. Tanja is also a prolific commentator on wider social and political issues, having written for the Guardian and the Times Higher Education among others, and an anti-Brexit campaigner.

"I cannot see a single positive effect of Brexit, I think it’s a monumental act of self-harm" - Tanja Bueltmann