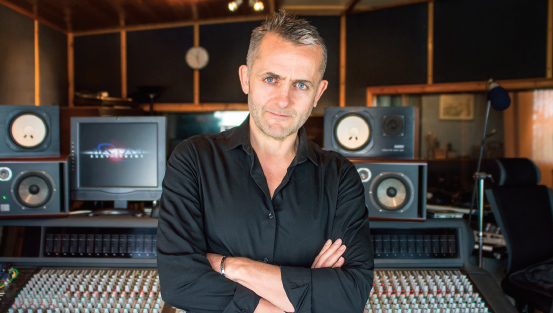 "I have promoted Britain’s biggest raves, written hit songs and owned a record label that sold millions of albums. I’ve also fallen on my arse and had to clean toilets and sweep floors to keep my dream alive.
It feels like a real-life game of Snakes and Ladders – I’ve pushed my way into shows like The X Factor and managed hit artists. I’ve travelled on Concorde, I’ve run marathons and cycled from Lands End to John O’Groats. I’ve been in business with Duncan Bannatyne, and I’ve stopped being in business with Duncan Bannatyne!

And now I’m in the digital business.

But for all the many high points I’ve also experienced more temporary failure than is good for one person. There have been many, many periods in which I have made a complete hash of things when I’ve snatched defeat from the jaws of victory and flopped on the final furlong. I’ve tripped on the finish line so often I’ve questioned my own sanity.

If there was a lesson to be learned I’ve lived it, studied it, absorbed it, taken it on board and then ignored it many times over – even when I think I’ve understood it I’ve had to go through it again a few times to really know what it means.
And that is a great life lesson, right there – the situation that slaps you will keep repeating until you learn the lesson.

If there’s one thing I have realised over the years it is that with every challenging life situation there is always the seed of opportunity and the hope of brilliance within it. You just have to look for it and be open, which can be difficult when the shit is hitting the fan, but if you are ever going to be successful you must embrace this skill with open arms.

All the money from sales of these books is going to Young Minds, a brilliant charity that champions the well-being and mental health of young people."

"One nugget can change a life, it can shift someone. And that’s massively powerful."