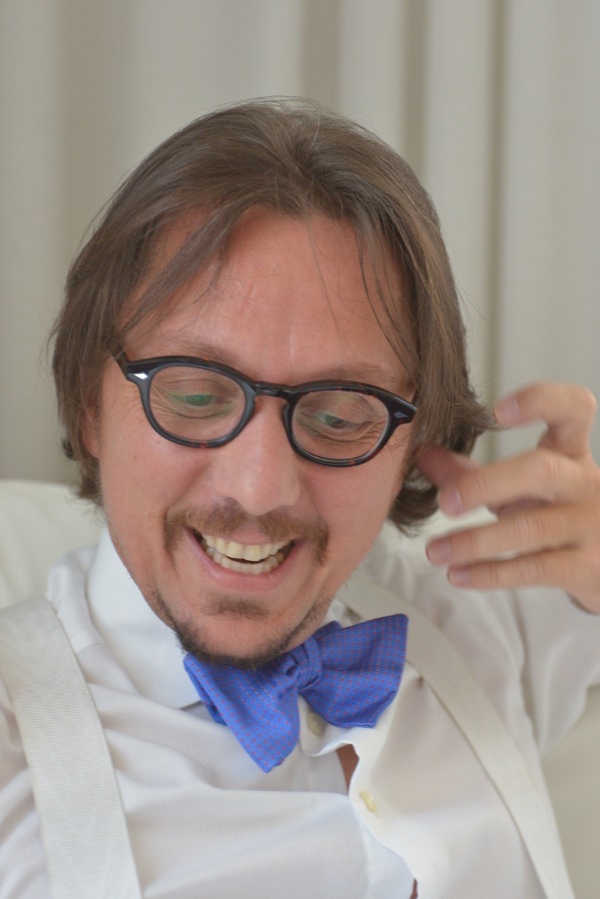 Are you looking to enter new markets? Launch a new business, product or service? Maybe introduce a new revenue stream?

Far North is an all-encompassing Business Development Consultancy.  We aim to fulfil your growth potential by reviewing your existing business strategy or developing a new, bespoke business model.

Marco has been involved in the Internet sector since 1994 as an Entrepreneur, Digital Activist, Academic Lecturer, Digital Designer, Researcher in Digital Communication, Keynote Speaker and Book Writer.
He lives in London and has founded several successful digital companies, both in B2B and B2C areas, like Megashouts.org, Livepetitions.org and Speakage.co.uk
As a book writer he has authored: “Pronto Soccorso Digitale” published by Hoepli; “Il Mondo Digitale” (The Digital World) published by Mondadori; “Escape from Facebook” and “Impresa 4.0”, published by Pearson / Financial Times. He is a contributor to many magazines, radio and television channels with regard to digital culture topics.
At Brunel University London he is Affiliated Practitioner Researcher at the Centre for Culture Media & Regulation (CCMR).  He is Contract Professor in Business Digital Communication at University of Pavia. Judge and Mentor for UKTI and one of the main promoters of the digital culture in Italy, he promotes and participates actively in a large number of initiatives.

Marco can be found at http://camisanicalzolari.com/en/

"It's the time of verticality"