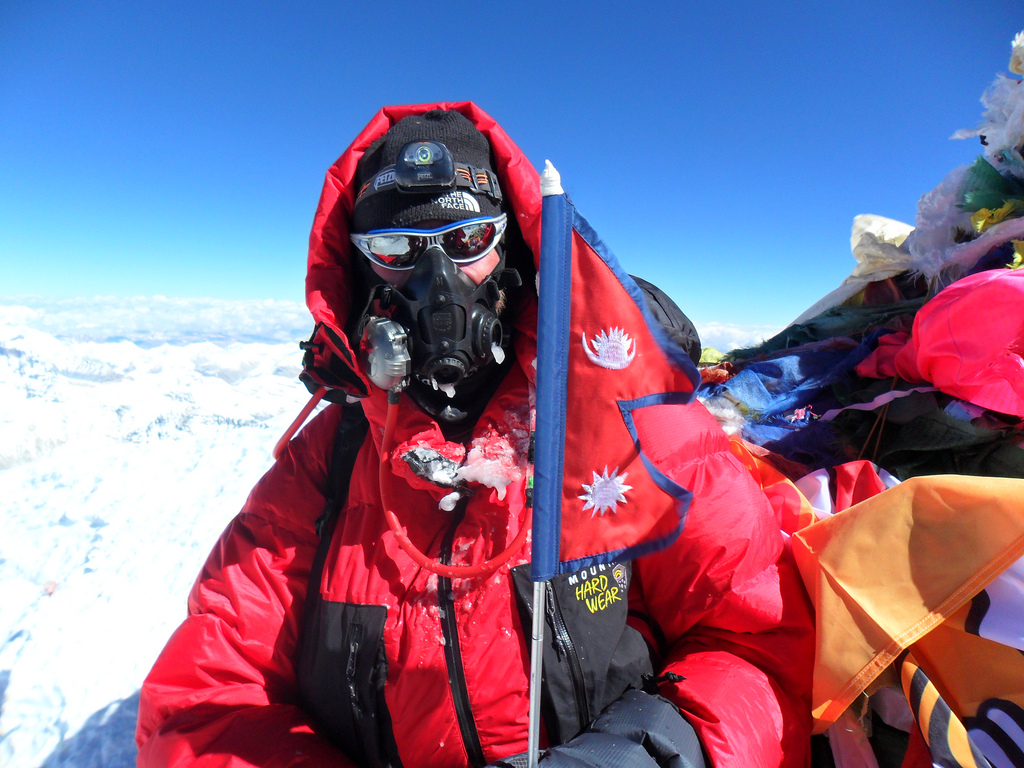 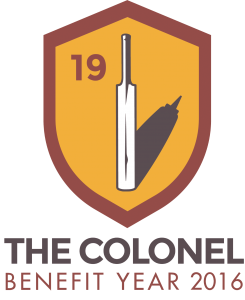 Durham and England cricketer Phil will be working tirelessly this year to raise money for his chosen charities: The Children's Heart Unit at the Freeman Hospital in Newcastle, The Chronicle Sunshine Fund, and The PCA Benevolent Fund.

There is a full year of events for you to support/invite guests to, there are dinners, golf days, cricket matches, race days just head over to colonelbenefit2016.com for the diary and join the mailing list.
Help the colonel's charities and have a great time whilst at it!

On 1st February 2014, James became the first and only person to have rowed across the Atlantic Ocean, successfully summited Mount Everest and cycled 18,000 miles around the world.

Seven years prior to this, he was recovering from a serious motorcycle accident that left him with broken legs as well as a severely broken and dislocated ankle. The prognosis was that he was likely to suffer a permanent walking impairment and would certainly not be able to continue the active physical lifestyle he had enjoyed up to that point.

James has continued pushing boundaries and in 2015 attempted to row 4,000 miles across the Indian Ocean with his Epileptic rowing partner. Their aim was to prove that despite having Epilepsy or a disability there is no barrier to pursuing ones goals. Two hundred and fifty miles offshore James’ rowing partner sustained a head injury resulting in a full-scale ocean rescue that was global news. James found himself clinging to a rope ladder on the side of a 100,000-ton crude oil tanker as he climbed to safety in storm force winds.

James has raised tens of thousands of pounds for his chosen charities as he has climbed, rowed, and cycled his way around the world!

James is also a keen supporter of Scouting and is a Scouting Ambassador.

James can be found at jamesketchell.net