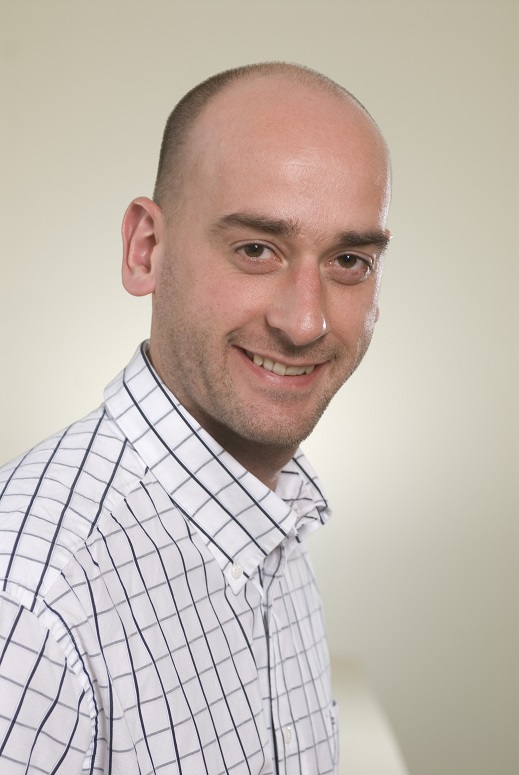 An Emmy and BAFTA winning Producer and Entrepreneur with over 25 years experience in games and digital media.

Colin entered the games industry in 1990 as Software Manager of SAM Computers, the manufacturer of the last British home computer.

Following that experience he founded a small games company which brought around twenty titles to market, including licences of Lemmings and Prince of Persia.

In 1997 he joined DMA Design as Producer on the multi-billion dollar generating Grand Theft Auto franchise, then helped found and was Studio Manager of Realtime Worlds, where he helped raise over $100m in investment and oversaw development of the 2 million selling, BAFTA-winning game Crackdown, and the online game APB.

Colin was then VP of Business Development at RTW spinout eeGeo, and is now Commissioning Editor for Games at Channel 4 / Head of All 4 Games, and Chairman of VR facial animation specialists Speech Graphics.

Colin can be found at all4games.co.uk