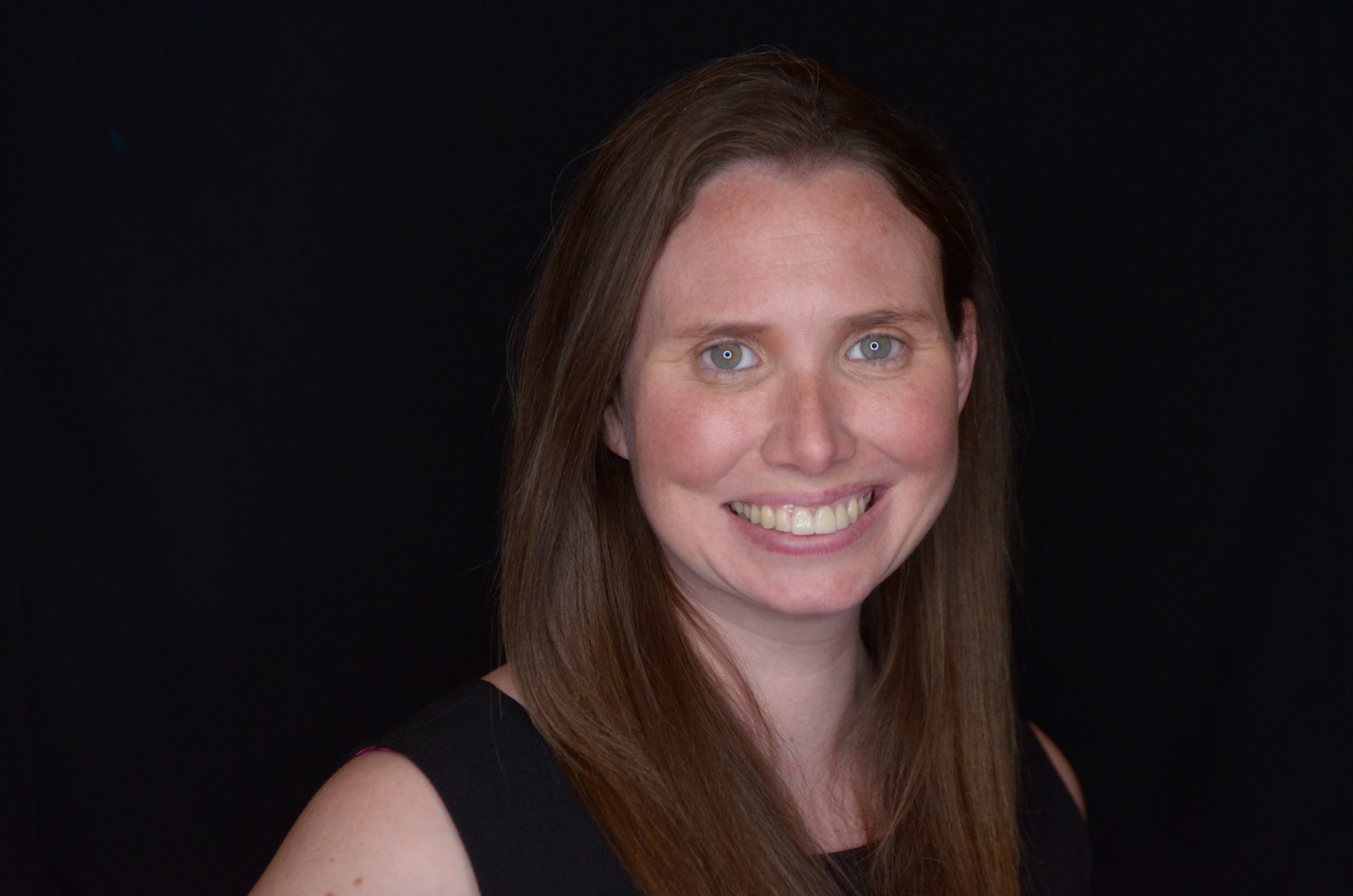 Heather has a long-standing interest in Economic and Community Development. With over 15 years of building and growing digital communities with companies such as Spirit Airlines, THQ and Evernote.

Professionally, Heather has programmed microcontrollers for the Navy, worked on NASA projects, been a Flight Attendant, designed and managed online games for some major licenses, ran HR departments for small business and 5000+ employee companies, and designed and managed the support infrastructure at Evernote from its very early days through its milestone of 100 million users.

Heather is currently the CTO of ROCeteer, a company that provides coaching and support services to ecosystems globally. In tandem to this role, Heather enjoys performing as an advisor to startups and coaching their entrepreneurs.

Heather can be found at heathriel.com

The Hitch Hiker's Guide to the Galaxy
douglasadams.com

"Everyone has something special that no one else has"