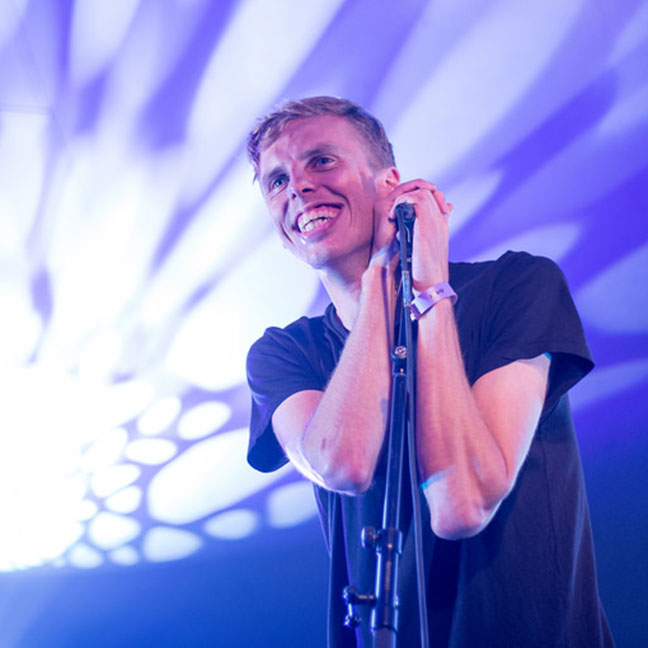 Full time poet/adventurer Harry has had his work shared on TED.com and viewed millions of times worldwide, as well as translated into 15 languages. This year he took a three-month #Haztralasia tour through Australasia, Dubai, China and Thailand and went back to the Edinburgh Fringe with his friend Chris Read.

Harry can be found at